An exciting new, upcoming toy is the kid’s electric car, its ideal for kids with a big imagination that love to go on adventures with their friends. Electric cars are a fantastic toy, as they get children to go outside during the summer as these cars can drive on almost any terrain and it gets children to socialise as it will attract the attention of other kids that will want to try out the toy; it also means your child will learn to share. These cars are available in so many different colours, styles and brands; some are even official licensed products of car brands like Mercedes and BMW.

A popular kid’s electric car is the Mercedes twin seat electric car. This car comes with EVA soft tyres so that it can be drove on any terrain including grass or gravel; it also has opening doors that allow easier access into and out of the car. It has two seats so children can drive this with their siblings or their friends to make their journeys more fun; it also has a music function which lets them listen to their favourite songs on the go. It even has working horn sounds, as well as working front and back LED lights; these make the car more realistic and unique. The car has a maximum speed of 5mph, due to it having 2 powerful 12V motors. The car is suitable for children that are aged 2 to 8 years and comes in three colours which are black, white and red. The car also has extra features such as an ignition sound start button, a battery indicator and forward and reverse gearbox; this makes the car seem even more realistic. 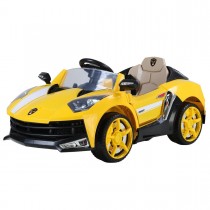 Then there is the Lamborghini kid’s electric car. This car comes in matt black, red and yellow so a range of bold but stunning colours. It has some amazing features such as an mp3 music function so your child can listen to music as they drive around the garden or the park. It even has butterfly opening doors for easier access. It even has has EVA soft tyres, allowing the car to be driven on almost any terrain; with this car and most of the other cars, the assembly time is averaged around 45 minutes. The top speed of this car is 3mph, so you know your child is safe when driving, this car is best for children aged between 3 and 8 years of age. Another fantastic car is the Licensed 12V Ford Ranger electric Jeep. This car is similar to the Range Rover Sport autobiography just with a different style and some changes in features. This car is most appropriate for children aged 3-8 years old. The car comes with working LED lights and sounds; this car also reaches a maximum speed of 4mph and has two 12V motors. It comes in a range of colours such as blue, black, orange, red and white. 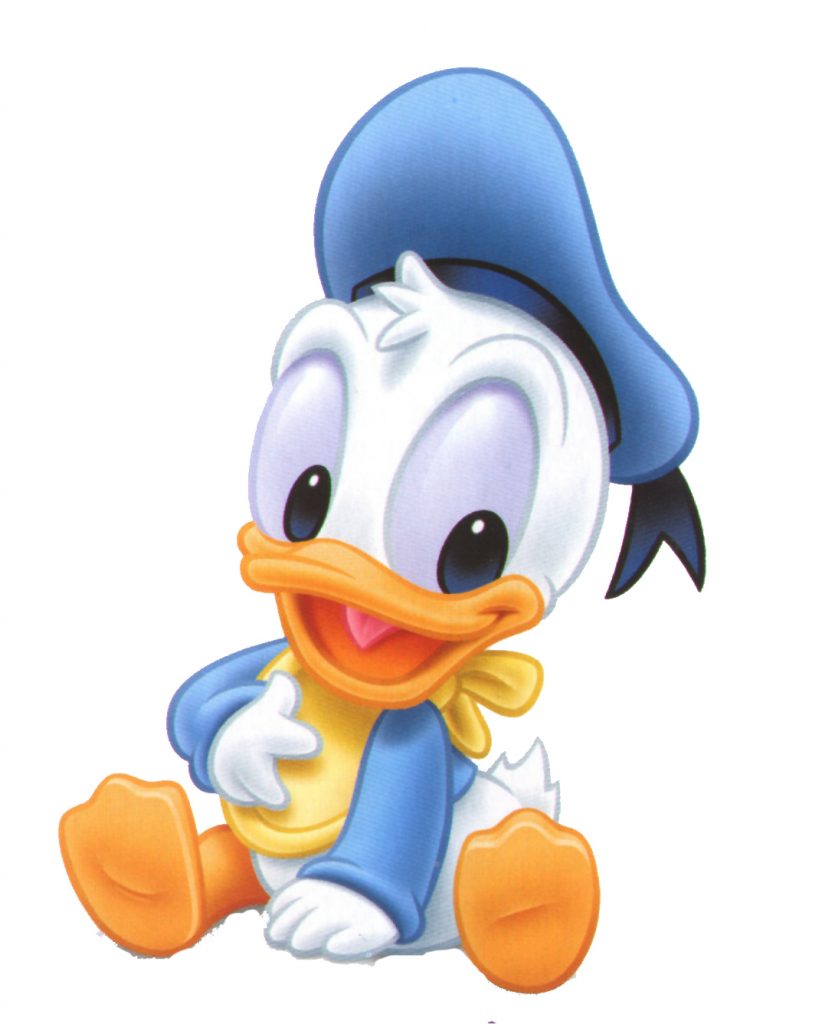 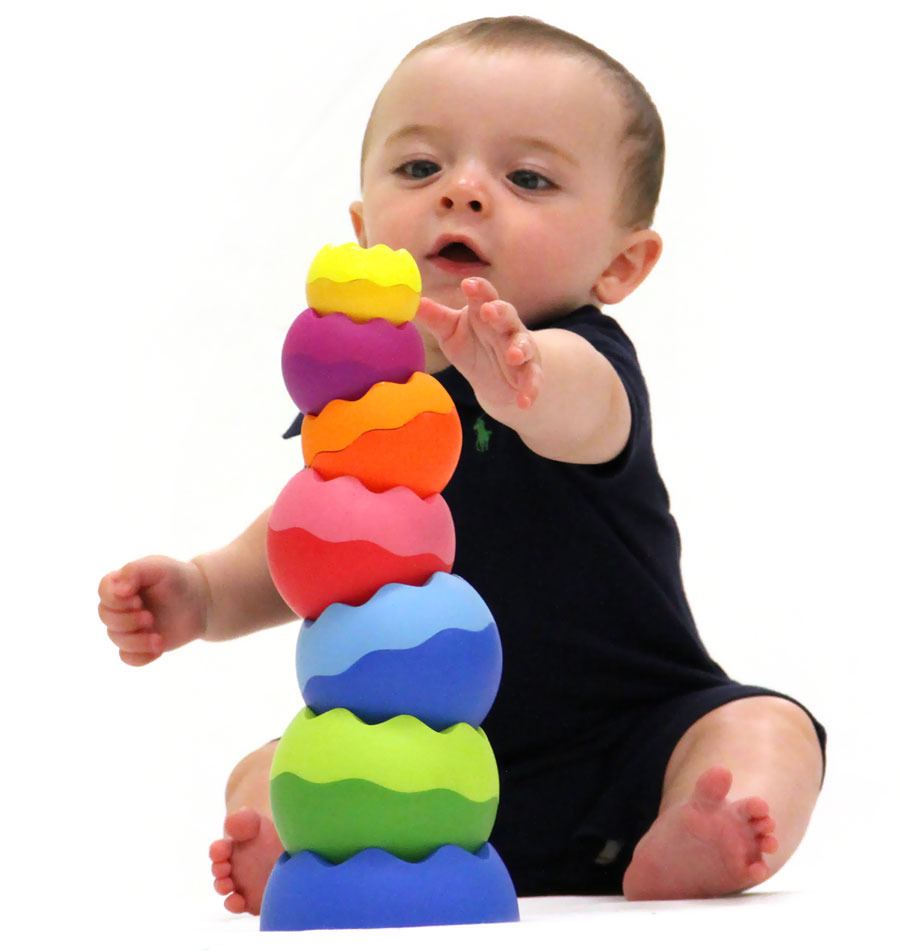 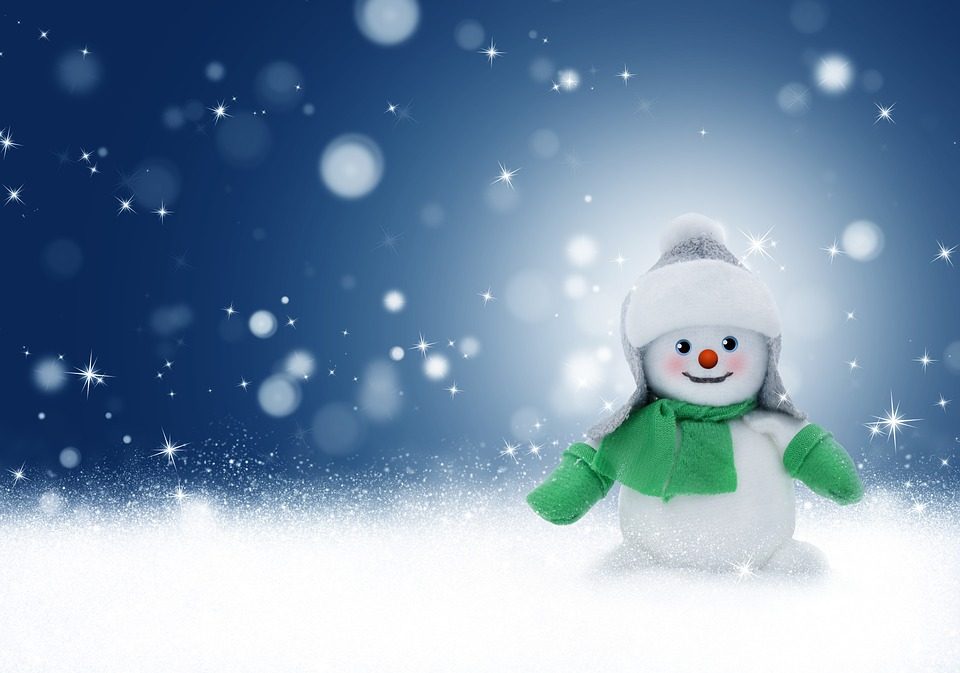